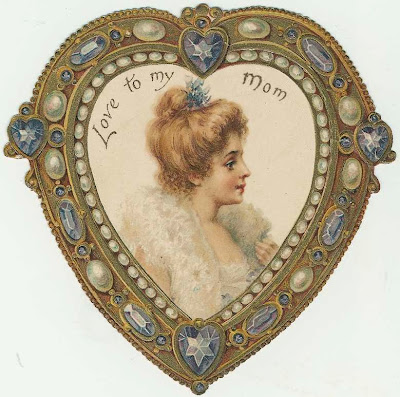 "I don't care where you think you have to go, young man. Midnight is past your curfew!"

"After all that money your father and I spent on braces, Mona, that's the biggest smile you can give us?"

But would you listen to me? Noooo!"

"I don't care what you've discovered, Christopher. You still could have written!"

"Mike, can't you paint on walls like other children? Do you have any idea how hard it is to get that stuff off the ceiling?"

"Again with the stovepipe hat, Abe? Can't you just wear a baseball cap like the other kids?"

"I'm not upset that your lamb followed you to school, Mary,but I would like to know how he got a better grade than you."

"It's a nice car, Bruce, but do you realize how much the insurance is going to be?"

"I've got a bill here for a busted chair from the Bear family. You know anything about this, Goldie?"

"But, Albert, it's your senior picture. Can't you do something about your hair? Styling gel, mousse, something...?"

"That's a nice story, but now tell me where you've really been for the last three days."

"Clark, your father and I have discussed it, and we've decided you can have your own telephone line.
Now will you quit spending so much time in all those phone booths?"

"Of course I'm proud that you invented the electric light bulb, Thomas. Now turn off that light and get to bed!"

Happy Mother's Day...hope it was a good one!
Robyn

Thanks for the chuckle, Lauren!! Hope you had a very Happy Mother's Day!!
Warm Hugs~
Julie

I think that was the first time I visited the year you posted these. I laughed and laughed, I still laugh. I enjoy every one. I hope you had a lovely day Lauren.
I hope you have a wonderful week.

Happy Mother's Day Lauren. I know I'm late posting this but I went to bed early. I hope that you were treated royally Yesterday.

I love reading your funny quotes. Thanks,
Hugs,
JB

Cute quips. Don't know how I missed them before, this is the first time I've seen those. Hope yesterday was good to you because it is back to the salt mines today.

Funny quotes...I hope you enjoyed a wonderful Mother's Day...perhaps a visit from that sweet ginger haired young man of yours...It was humid and 92 degrees yesterday...the hot flashes we flying...Happy Spring...Julie